The exhibition tells the stories of Alice, Georgiana, Agnes and Louisa Macdonald. Born into an unremarkable Victorian family, they nonetheless forged connections with some of the most celebrated artists and thinkers of their time including William Morris, Ford Maddox Brown and John Ruskin.

Alice was mother to Rudyard Kipling; Georgiana married the Pre-Raphaelite artist Edward Burne-Jones; Louisa was the mother of the three-time prime Minister Stanley Baldwin; and Agnes married Edward Poynter, artist and President of the Royal Academy. 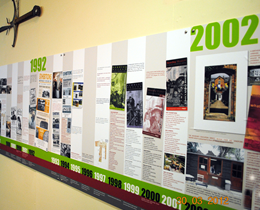 The first exhibition by the Friends was in 2006 when they presented the work of ceramicist Simon Hancox. In each year since then the Friends have taken responsibility for one of the Museum's exhibition slots, selecting and researching the subject, forming an exhibition team and overseeing the work. Some of the more recent exhibitions are:

2009 Every other House - A history of Bewdley Pubs

2010 Who pays the Ferryman - Ferry crossings on the River Severn 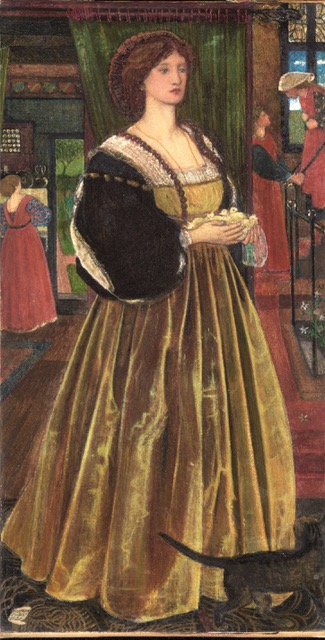 The MacDonald Sisters exhibition runs from 17th May - 15th August 2021

Entrance to the exhibition is free for Friends of Bewdley Museum. Email info@bewdleymuseum.org.uk for more information.

Information about opening times can be found at www.bewdleymuseum.co.uk/